Part one of the women and work trilogo by Tatjana Turanskyj 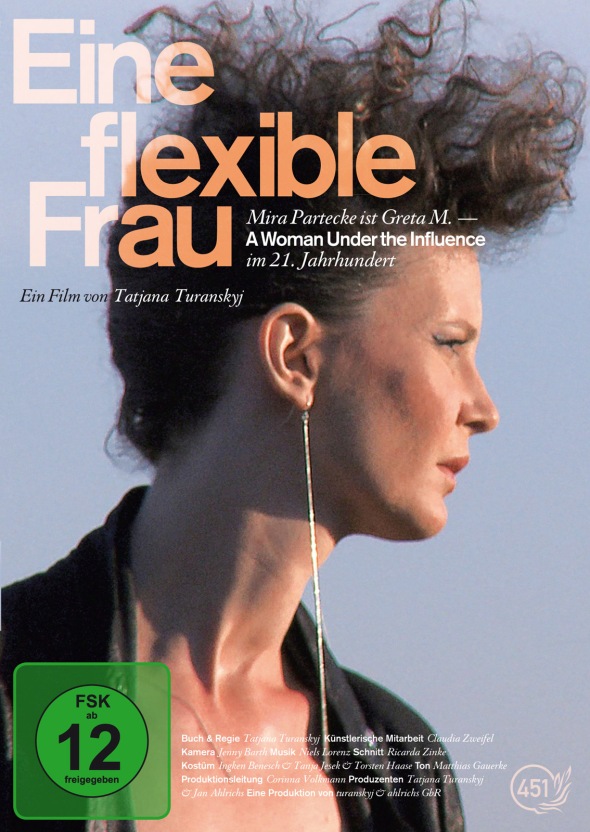 The film „The drifter“ deals with the question after the identity-donating meaning of work. Greta M., 40, a woman with a postmodern, fragile architect’s biography, loses her job. Also in the Callcenter she is fired. Like Don Quichotte she fights against uncanny powers: her son, „the dangerous maternity“, the application coach, the prevented architecture of new Berlin (gated communities, social town borders) and not least against own paranoia and status fear to be a woman without order. She drinks and drifts between adaptation and contradiction through her life. On this tour de Force between Callcenter, working search, job centre, coach, architecture offices, school, bars and Drifts by outskirts areas, she hits on the “town of the women”. The meetings are snapshots of modern women’s lives. Alternatives or departures not by view. Only the old Hölderlin’s expert Dorothea donates consolation and young Chinese show the future. The plot frees itself on in favour of an experience.

The initial inspiration for my film was Richard Sennett’s book The Corrosion of Character. Sennett describes the harsh demands for change that postmodern capitalism places on the individual. I wanted to tie this basic fact of current societal developments to the special situation of women and ask about the degree to which the propounded image of the “modern emancipated woman” is nothing more than an affirmation of the current status quo, a “conservative emancipation.”

My heroine confronts the more affirmative figures of women – the city of women. She is a critic and doubter, seeking in vain to adjust to circumstances without giving up her autonomy and dignity. It is made clear to her that this can no longer be done; the price of adjustment would be to abandon her critical stance toward the world.

Part of these clear, unambiguous political statements is the depiction of what one might call the romantic alternative.

The film’s narrative structure is circular. It begins with the ending and ends with the beginning.